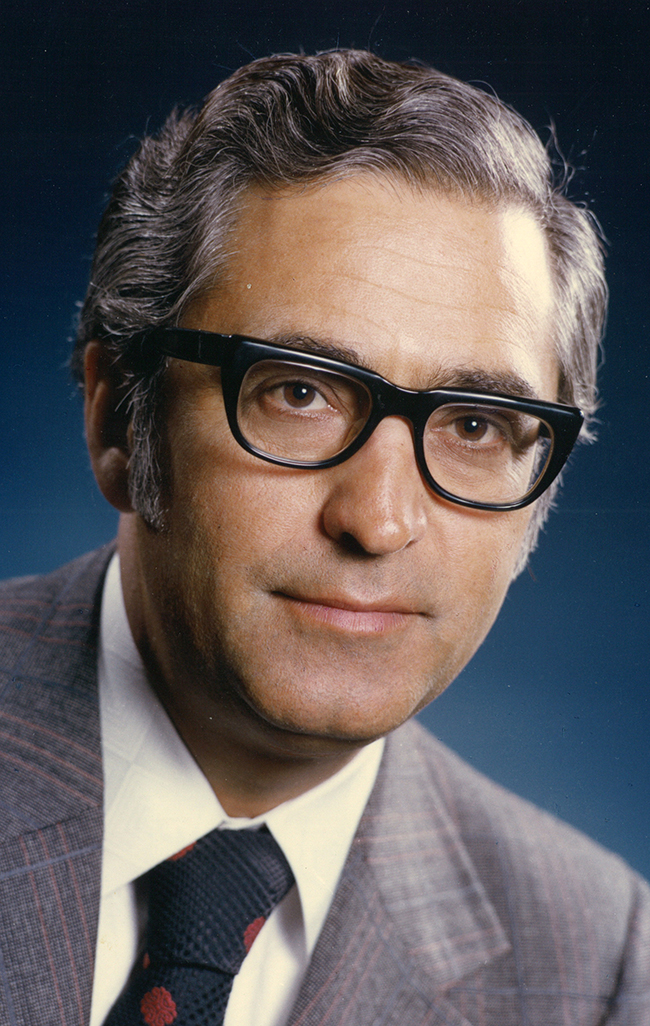 Orey Fidani, Founder of Orlando Corporation, had a tremendous influence on the success of Mississauga as an international business location. Those who remember him knew him as an all-around “good guy” who happened to run a business. His decision to locate his company here helped to attract many Fortune 500 companies. In 1964, he assembled 600 acres of land on Airport Road directly across from the airport. A daring move in those days, being so far away from the mainstream of industry. But, he was a visionary. Today, the company has become Canada’s premier landlord of industrial & commercial properties with over 40 million square feet of holdings. A modest philanthropic man, he quietly contributed generously back to society by funding in the millions, health and welfare related projects throughout the GTA, proving that giving back to the community is as important as being successful.