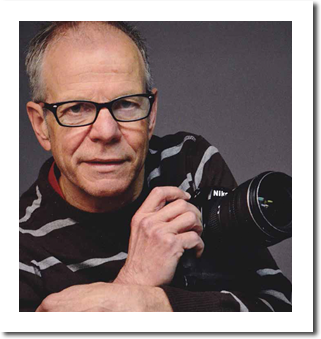 Fred Loek was a tireless supporter, coach, and inspiration for the sport of rowing throughout Canada and the world. He coached at all levels at the Don Rowing Club and nationally over many years. Fred had an ability to spot raw talent in an individual, introduce them to the sport and install in them a desire for the lifelong pursuit of excellence.The Pinnacle of his success was coaching at the Olympics in Seoul in 1988. Amongst others, he coached Mississauga’s Silken Laumann, a multi medalist at the Olympic Games.