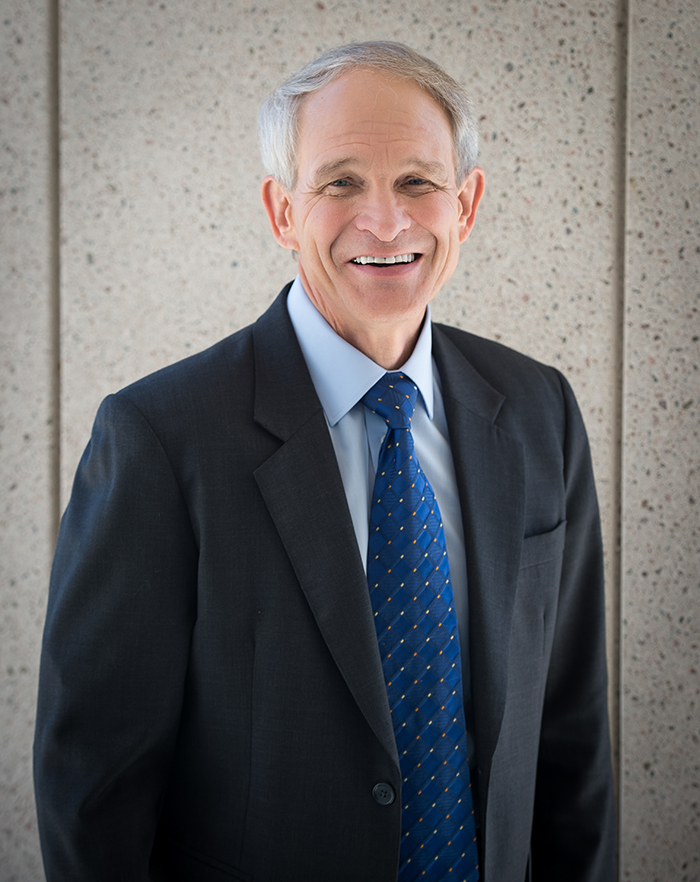 After 42 years of service with World Vision in the USA, Australia and Canada, Dave Toycen retired as CEO of the Mississauga based company in 2015. He was a devoted, passionate champion of the world’s most vulnerable children for more than 40 years. During his tenure in Canada the number of children sponsored by Canadians increased five fold to over 500,000 and more than 4 billion dollars was contributed for causes worldwide. He worked tirelessly to champion education for girls, worked on behalf of child soldiers, child slaves, and victims of famine, plagues and wars and advocated for maternal and child health care improvements globally.