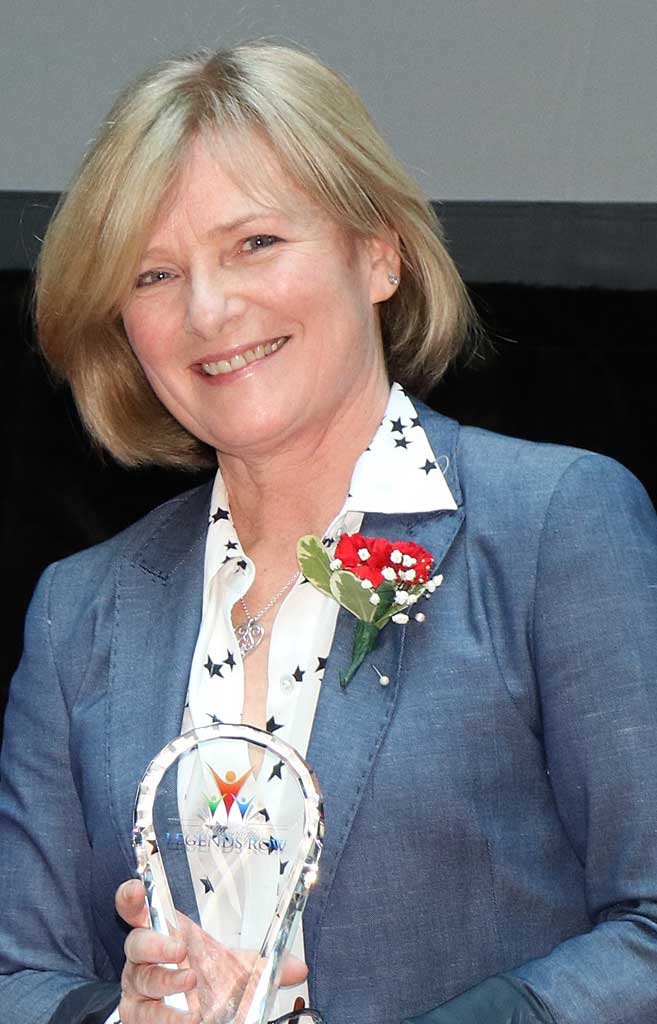 Barbara Underhill is a former Canadian pair skater. Along with partner Paul Martini, they became one of Canada’s most celebrated skating duos. They carved out separate careers once their competitive days were over, but it is as a pair that they will always be remembered and celebrated as two of the best that Canada has ever produced. 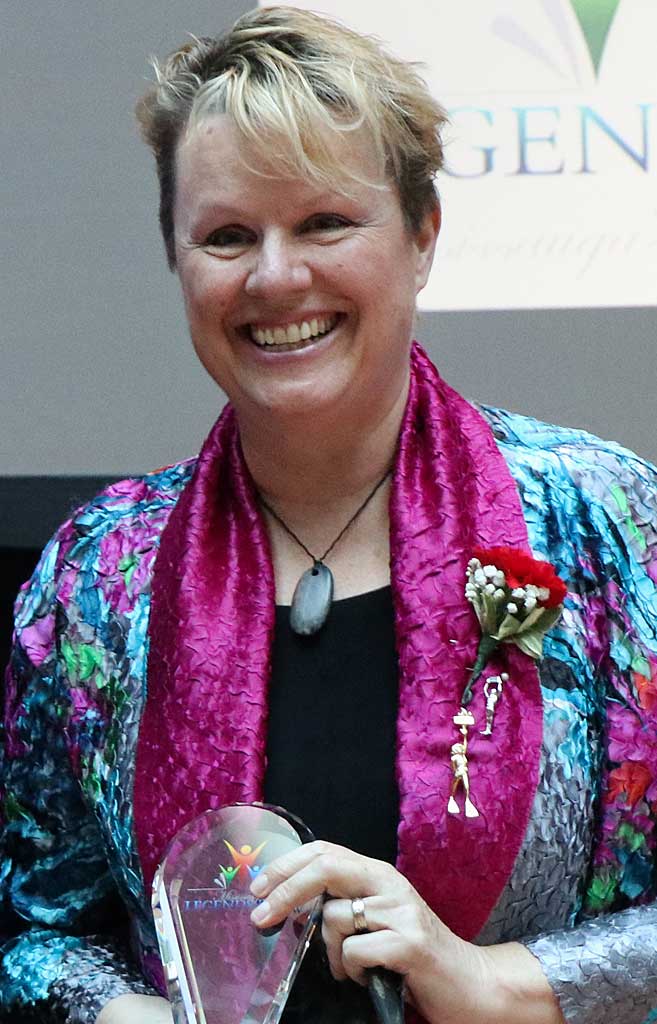 Jill Heinerth is a Canadian cave diver, underwater explorer, writer, photographer and film-maker. From the most dangerous technical dives deep inside underwater caves, to searching for never before seen ecosystems, Jill’s curiosity and passion about our watery planet is the driving force in her life. 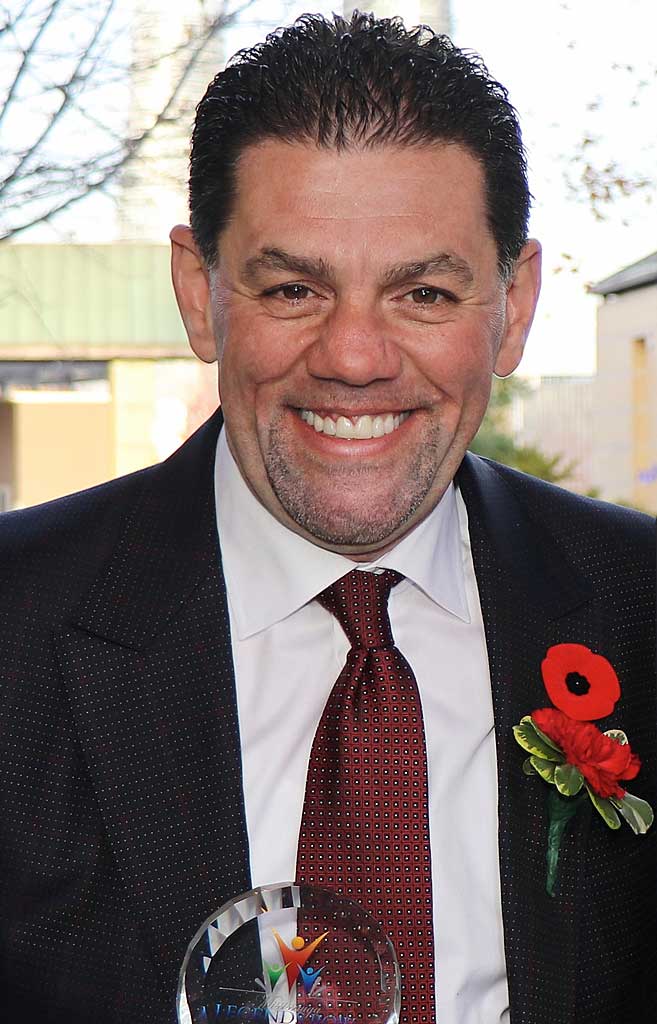 Mohamad Fakih is a Lebanese-Canadian businessperson, community leader and philanthropist. He is the founder of the Mississauga-based Middle Eastern Halal restaurant chain, Paramount Fine Foods, now a global franchise operation of 85-restaurants. Mr Fakih is motivated by a strong sense of justice and fairness, and his philanthropic and community service activities are legendary. 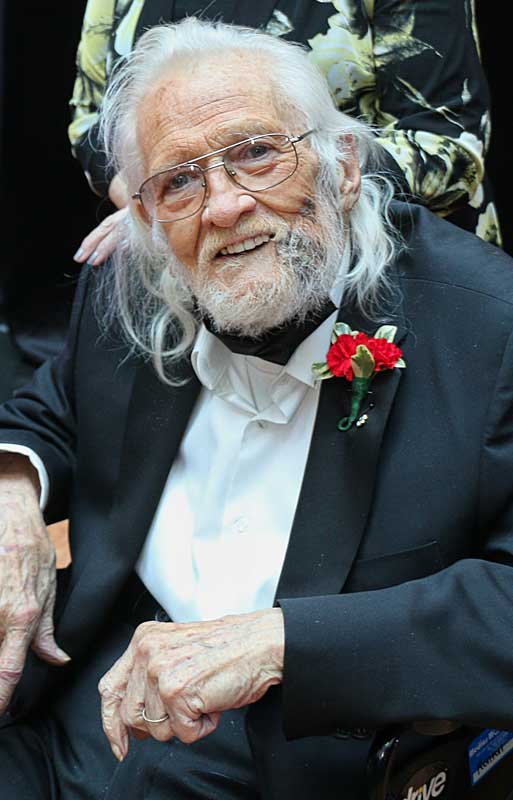 Born in Huntsville, Arkansas, Ronnie Hawkins, known affectionally as “Mr. Dynamo” and “The Hawk” came to the Toronto area in 1958 for a gig and never went back. His hits “Hey Bo Diddley” and “Marylou” made Hawkins a teenage idol and over the years, he gained recognition for recruiting and grooming outstanding Canadian talent. John Lennon and Yoko Ono visited Hawkin’s Mississauga farm in the 60’s during their peace movement.