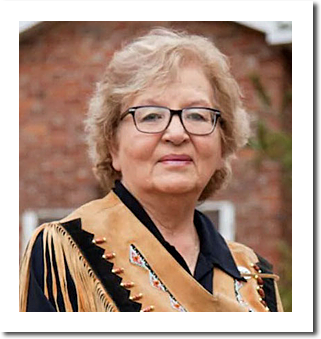 Carolyn King is a former Chief and member of the Mississauga’s of the Credit First Nations and the Creator of the “Moccasin Identifier Project”. She has been an ambassador for her people for over 30 years and has made a life-long commitment to help people develop a better understanding of Indigenous/First Nations People of Canada. 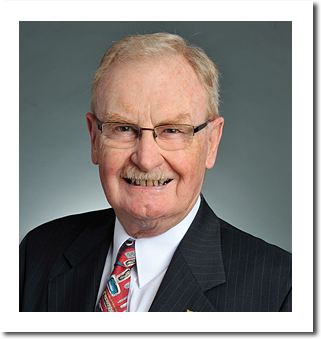 Having been inspired by his own family physician as a youngster, Dr. Reg L. Perkin pursued a career in family medicine and in turn inspired many others to following his footsteps. After graduating, he started a solo practitioner in1956. In 1983, he left his clinical practise to become the Executive Director of the College of Family Physicians of Canada until his retirement. 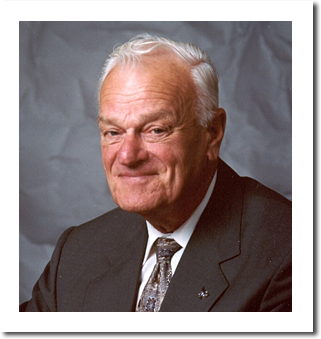 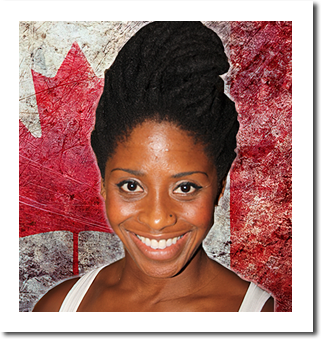 Stella trained diligently fort many years to become one of Mississauga’s elite gymnasts who represented Canada in international competition from then late 80’s until the mid 90’s. Umeh continued to excel gymnastically in college helping the UCLA Bruins win their first-ever NCAA team title in 1997, while winning a number of personal awards which led to a decade-long career as a trapeze artist with Cirque du Soleil.