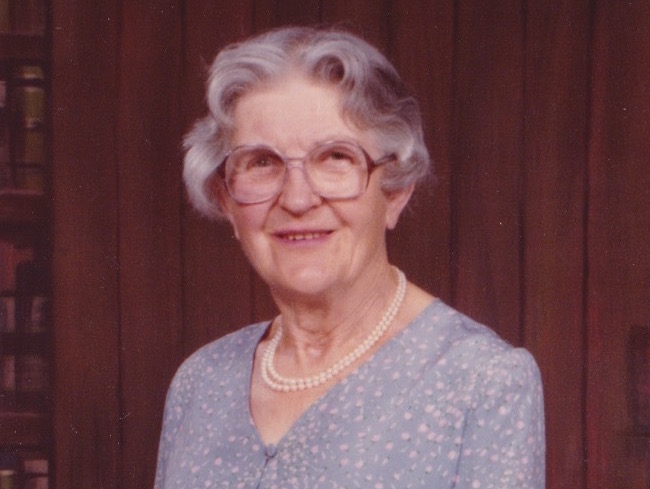 Dr. Ruth Hussey was the driving force behind the 14-year long, public campaign that eventually resulted in the acquisition of most of Rattray Marsh in the mid 1970s and saved it from being developed. 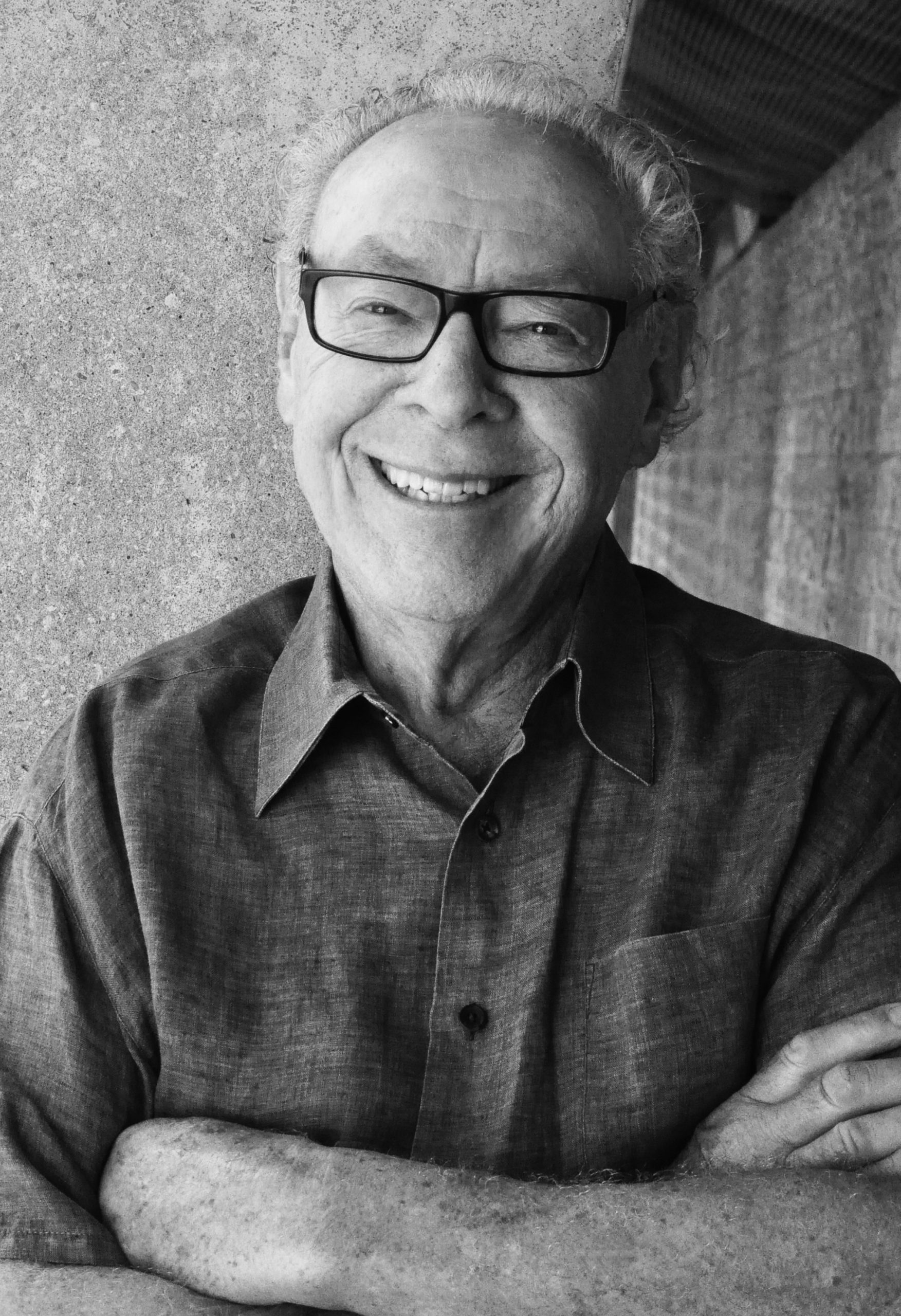 Gary Clipperton founded and directed the Streetsville based charity choral group JUSTUS which performed throughout Mississauga, Canada and abroad for 40 years. He spent his life serving his community as founding director of the Bread ‘n Honey Festival, as well as helping create the Meadowvale theatre among many other endeavours. 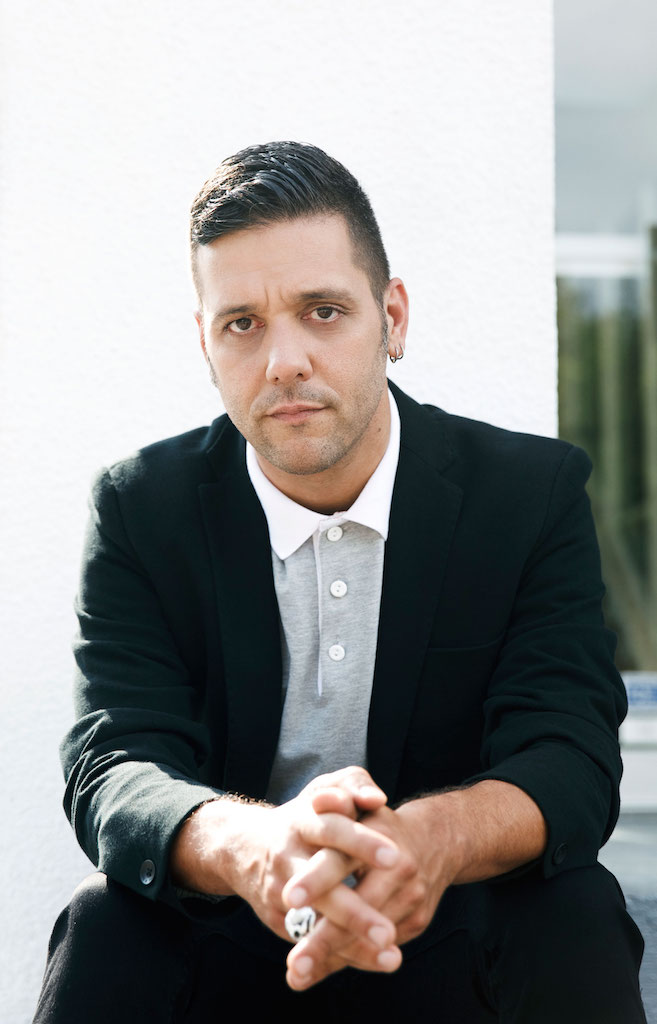 George Stroumboulopoulos is a broadcast veteran in television and radio. He has earned a reputation for being authentic and relatable and is one of the most trusted and respected broadcasters in Canada. Malton raised, George is also a passionate advocate of many social and environmental issues worldwide and has been an active supporter of numerous causes throughout his successful career. 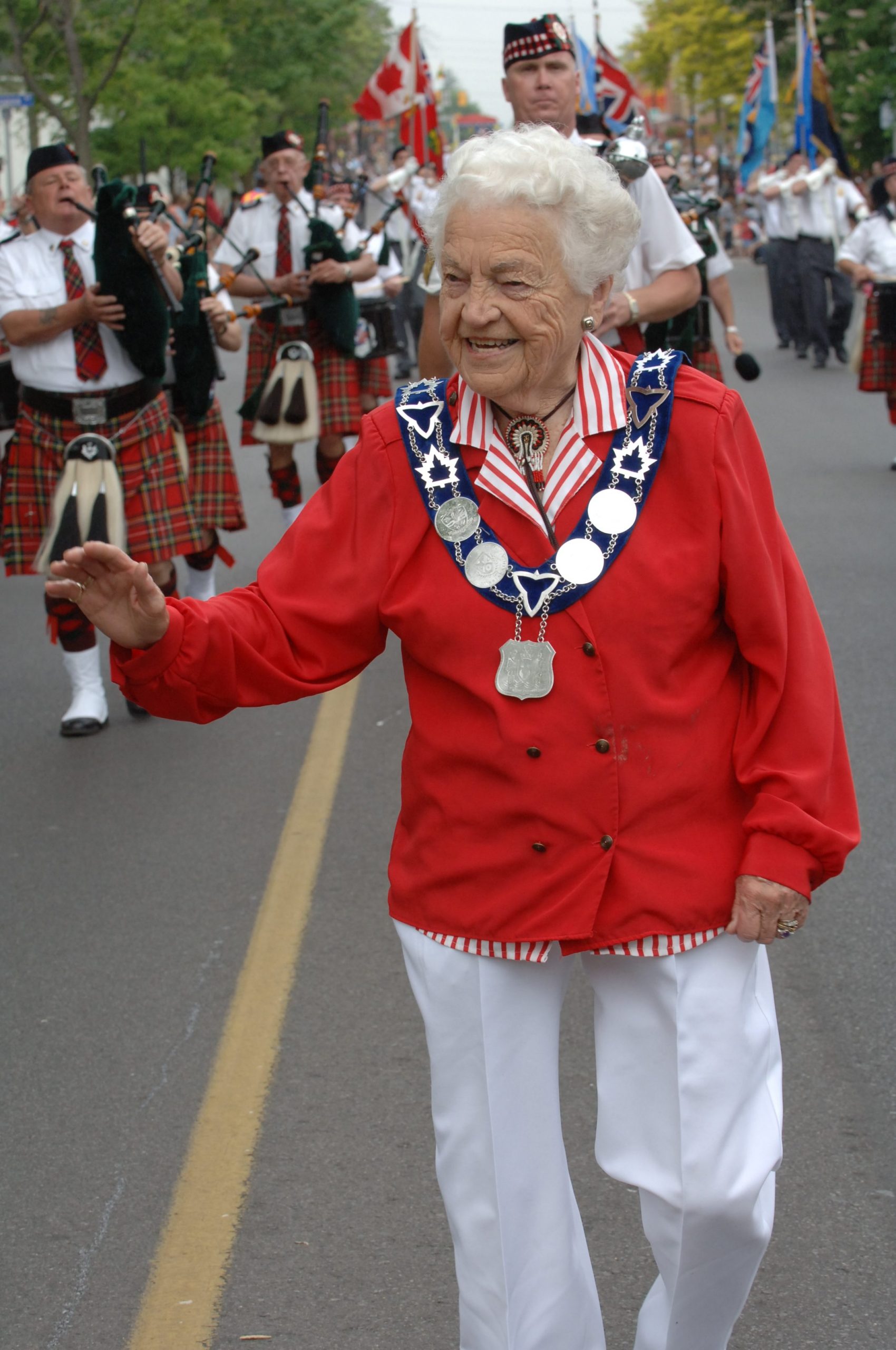 Hazel McCallion is the longest-serving mayor in the city’s history, having served for 36 years at the time of her retirement in 2014. Her supporters gave her the nickname “Hurricane Hazel” because of her outspoken political style. McCallion guided the new City of Mississauga through an unprecedented period of growth and prosperity. Her life is historic and her legacy legendary.

A three-time Olympian, John was the first Canadian to win an Olympic medal on Canadian soil and the first Mississaugan to win an Olympic medal, all in an era rampant with East Bloc doping. Training out of the Mississauga Canoe Club, he is credited with inspiring other athletes and kickstarting Canada’s run of success in the sport of canoe/kayak since his podium appearance. 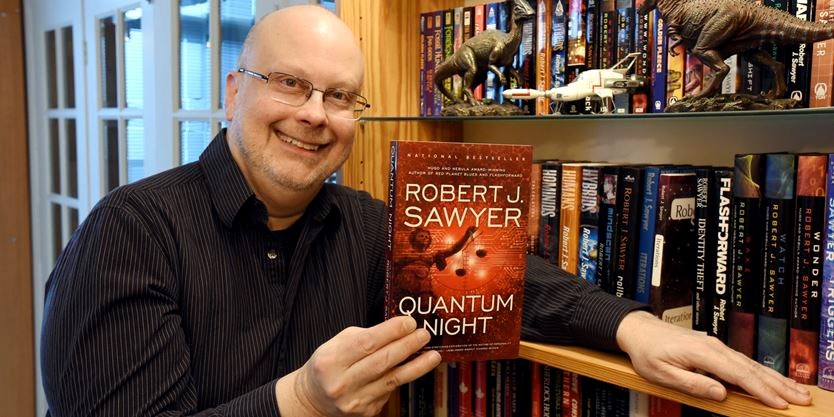 Robert J. Sawyer is one of Canada’s most prolifc authors and has been called the dean of Canadian science fiction. He is one of only eight writers in history (and the only Canadian) to win all three of the science-fiction field’s top honours for best novel of the year. 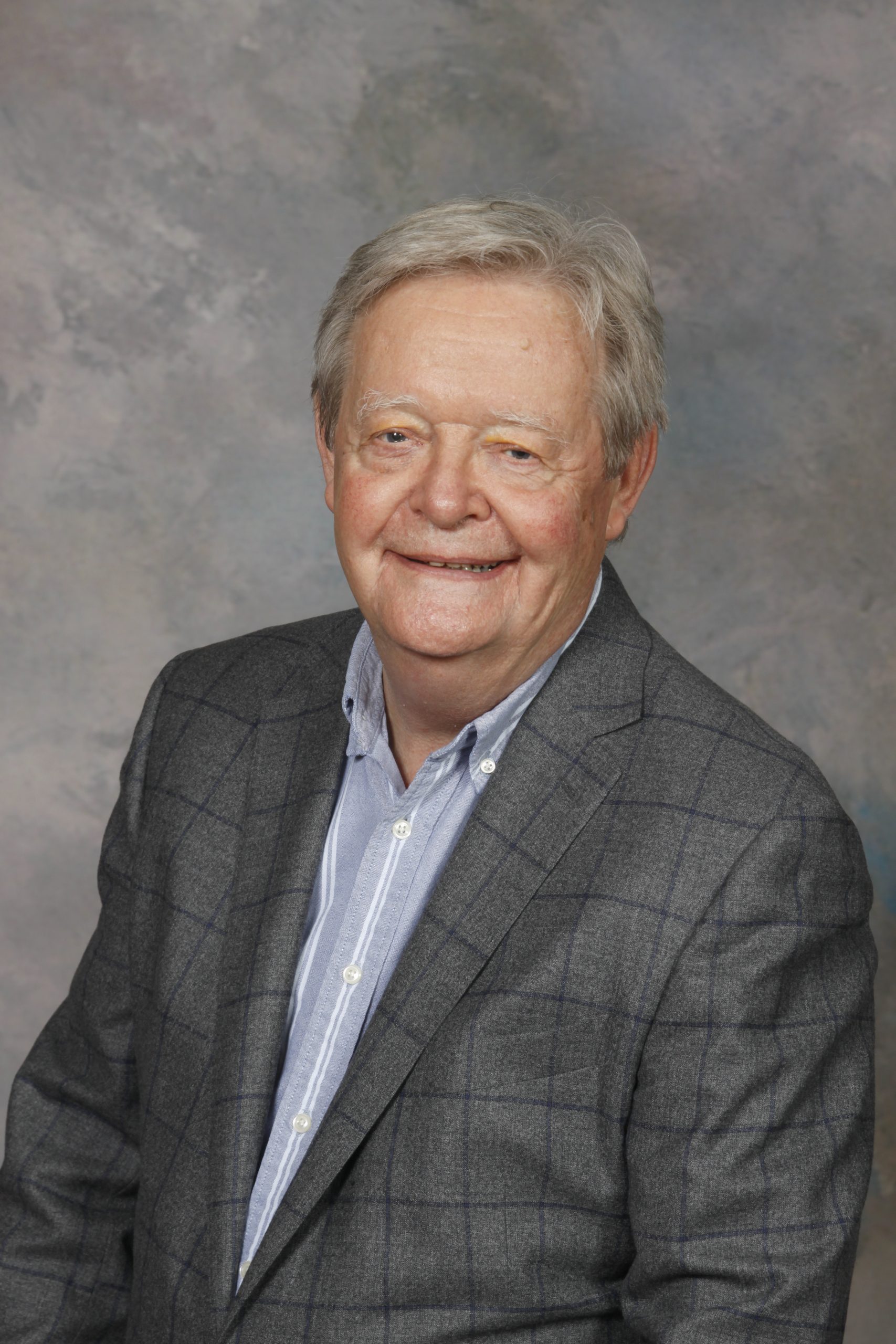 Among his many contributions to the Arts in Mississauga, Willson was the Founding Chair of the Mississauga Arts Council, President of the Mississauga Symphony and the visionary who spearheaded the creation and development of the Living Arts Centre, spending five years of research and writing reports for City Council in order to get this important community project o the ground.