Mississauga Legends Row would like to acknowledge and thank the following people for sharing their images from the 2013 Induction Ceremony. Julie Knox, Adam Pulicicchio, David Paterson, Mississauga News and Mike Douglas, Mississauga Life. 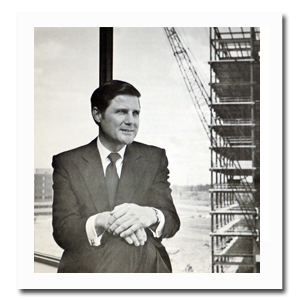 Bruce McLaughlin was the dynamic visionary who established the location of the city centre and began building Mississauga’s downtown core. 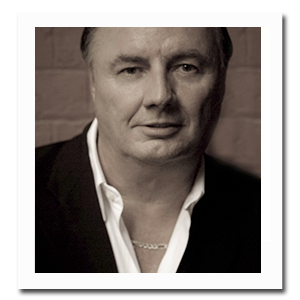 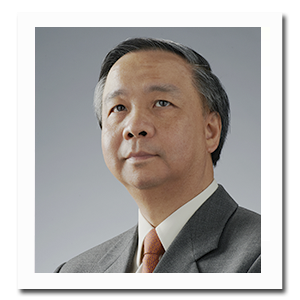 Dr. Joseph Wong’s “Smile China” project put a smile back on the faces of many children in China born with a facial deformity. 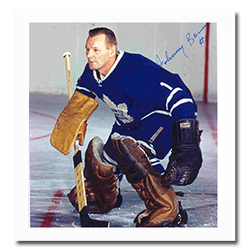 Johnny Bower led the Toronto Maple Leafs to four Stanley Cups with the final one being their last in 1967. 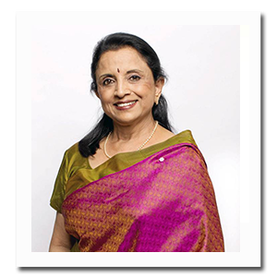 Lata Pata is considered an influential figure in South Asian-style dance in Canada and is renowned around the world. 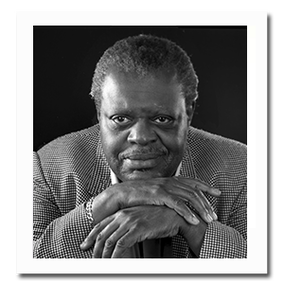 Oscar Peterson’s career spanned over six decades and he was considered to be one of the greatest jazz pianists of all time. 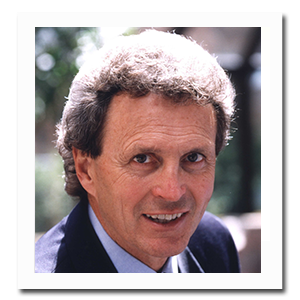 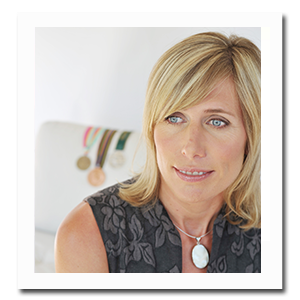 Silken Laumann came back from a devastating rowing accident to win an Olympic bronze medal for Canada. 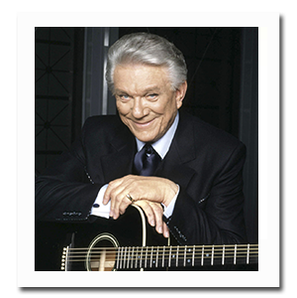 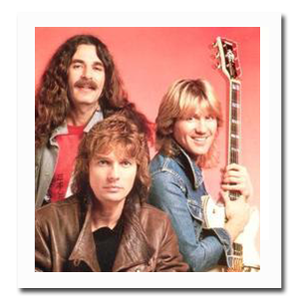 A Canadian hard rock power trio, Triumph were a popular North American band through the 1970’s and 80’s.